Method of producing a catalyst based on columnar clays for the oxidation of phenols in aqueous solution with hydrogen peroxide, Patent nº 3960 for Utility Mod. 2019
The utility model is related to the field of catalysis, namely, to the technology for producing catalysts based on columnar clays used for the oxidation of phenol with hydrogen peroxide in aqueous solutions. The effect is the reduction of the duration needed to achieve complete phenol degradation by catalytic oxidation in an aqueous solution in the presence of hydrogen peroxide in comparison with the prototype. The new method developed includes washing steps in order to obtain the columnar clays with high levels of purification and elimination of inorganic impurities contained in the raw natural clays. 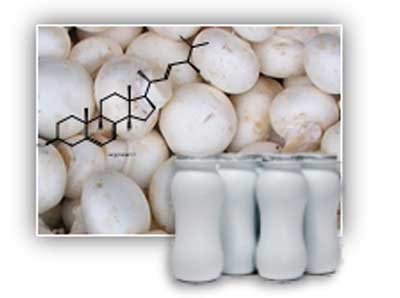 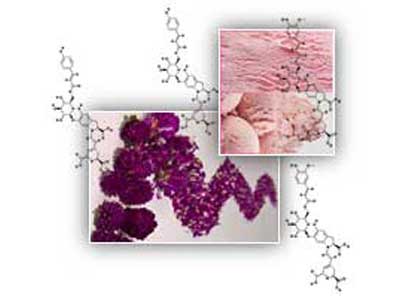 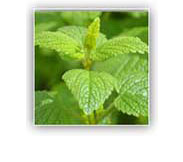 Obtaining a natural ingredient based on rosmarinic acid from leaves of Melissa officinalis L.: extracts for application in the food industry, Nº 109883. 2017 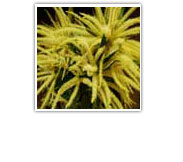 Process for the production of wine using flowers of Castanea sativa Mill. as natural preservatives in alternative to the addition of sulphites , IPB&Ind. PCT/IB2017/052535. 2017 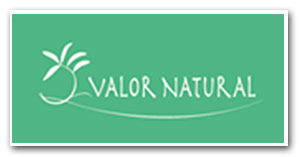 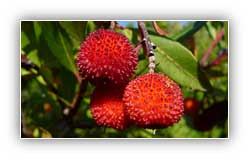 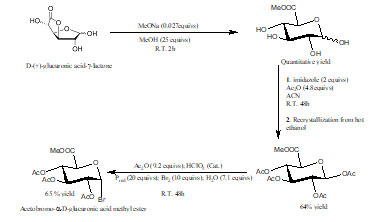 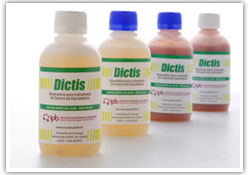 Dictis® - Bioproduct for the treatment of chestnut blight, 2015 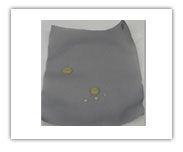 Mobile App Asian-Hornets, N.º 3215/2019 – IGAC 2019. 2019
Asian-Hornets is a mobile App based on a machine-learning model acquired from 4000 images. The App can classify insects through images and is able to identify three types of insects, Honey bee, European wasp and Asian wasp, with an average accuracy of 96%. The App is of interest to beekeepers and the general population. The App can run on Android and iOS.

Software DEEPWINGS® developed by CIMO-IPB researchers, Nº 3214/2019 – IGAC 2019. 2019
Software DEEPWINGS® developed by CIMO-IPB researchers in cooperation with CEDRI-IPB was registered - Nº 3214/2019 – IGAC 2019. DEEPWINGS® is a computer program based on a machine-learning model acquired from 5000 images. The program can be used to segment honey bee wings and is able to identify, automatically, 19 wings landmarks with an accuracy of 97%, for further subspecies classification. This program is of interest of beekeeper researchers.

HoneyCombMarker, Nº 2764/2018 - IGAC. 2018
is a computer program whose purpose is to allow the manual annotation in digital images of honeycomb cells in order to build datasets for being used in machine learning models. The program presents some user assistance features to achieve accurate, precise and fast markings. It is possible to annotate the following cell classes: eggs, larvae, capped cells, nectar, pollen, honey, and void. This computer program resulted from the cooperation between CIMO and CeDRI, the Research Centre in Digitalization and Intelligent Robotics at IPB.

DeepBee, N.º 2765/2018 - IGAC. 2018
is a computer program based on a deep learning model, trained from 60,000 images by an artificial intelligence system, whose purpose is to automatically classify and count the cells present in digital pictures of hive combs. It is possible to recognize the following cell classes: eggs, larvae, capped cells, nectar, pollen, honey, and void. This computer program resulted from the cooperation between CIMO and CeDRI, the Research Centre in Digitalization and Intelligent Robotics at IPB. 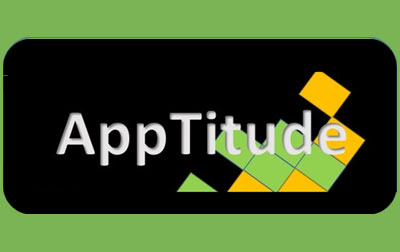 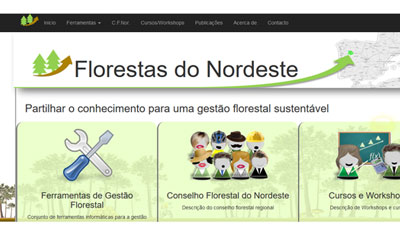 Plataforma Florestas do Nordeste, 03/2018/260. 2017
is a web platform combining several forest decision support tools in the Nordeste region to transfer knowledge and technology to forest stakeholders in the region; in addition the platform allows creation, management and dissemination of relevant information to promote sustainable forestry in the region
Read More » 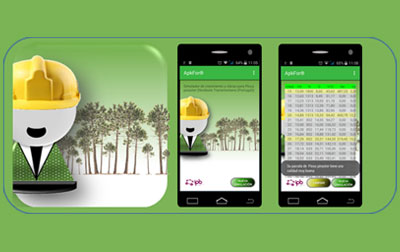 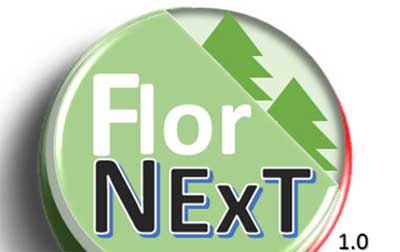 FlorNExT 1.0., OU-025/201. 2016
is a software to simulate stand level growth, yield and management of forests stands in the Northeast of Portugal
Read More » 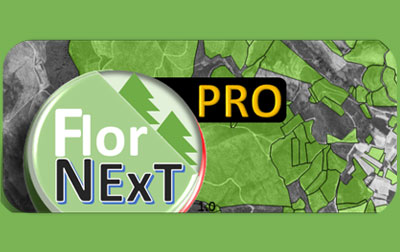 FlorNexT 1.0 Pro, OU-026/201. 2016
is a spatially explicit operational research tool to optimize forest management of groups of stands in the Northeast of Portugal according to a series of constraints, and management objectives and criteria including growth and yield, carbon sequestration, fire hazard, and financial indicators
Read More » 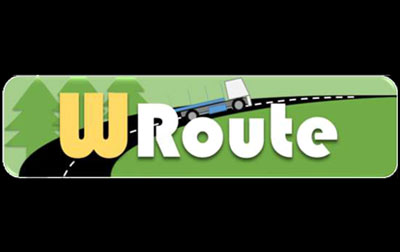 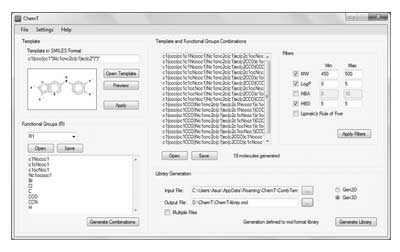 ChemT, 2011
is an open-source software for building chemical compound libraries, based on a specific chemical template. The compound libraries generated can then be evaluated, using several Virtual Screening tools like molecular docking or QSAR modelling tools.
Read More » 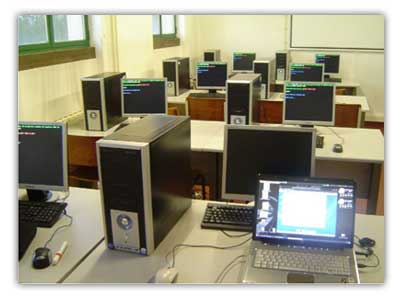 MOLA, 2010
is a software for Virtual Screening using AutoDock4/Vina in a computer cluster using non-dedicated multi-platform computers. MOLA is integrated on a customized Live-CD GNU/LINUX operating system and is distributed as a MOLA.iso file.
Read More »